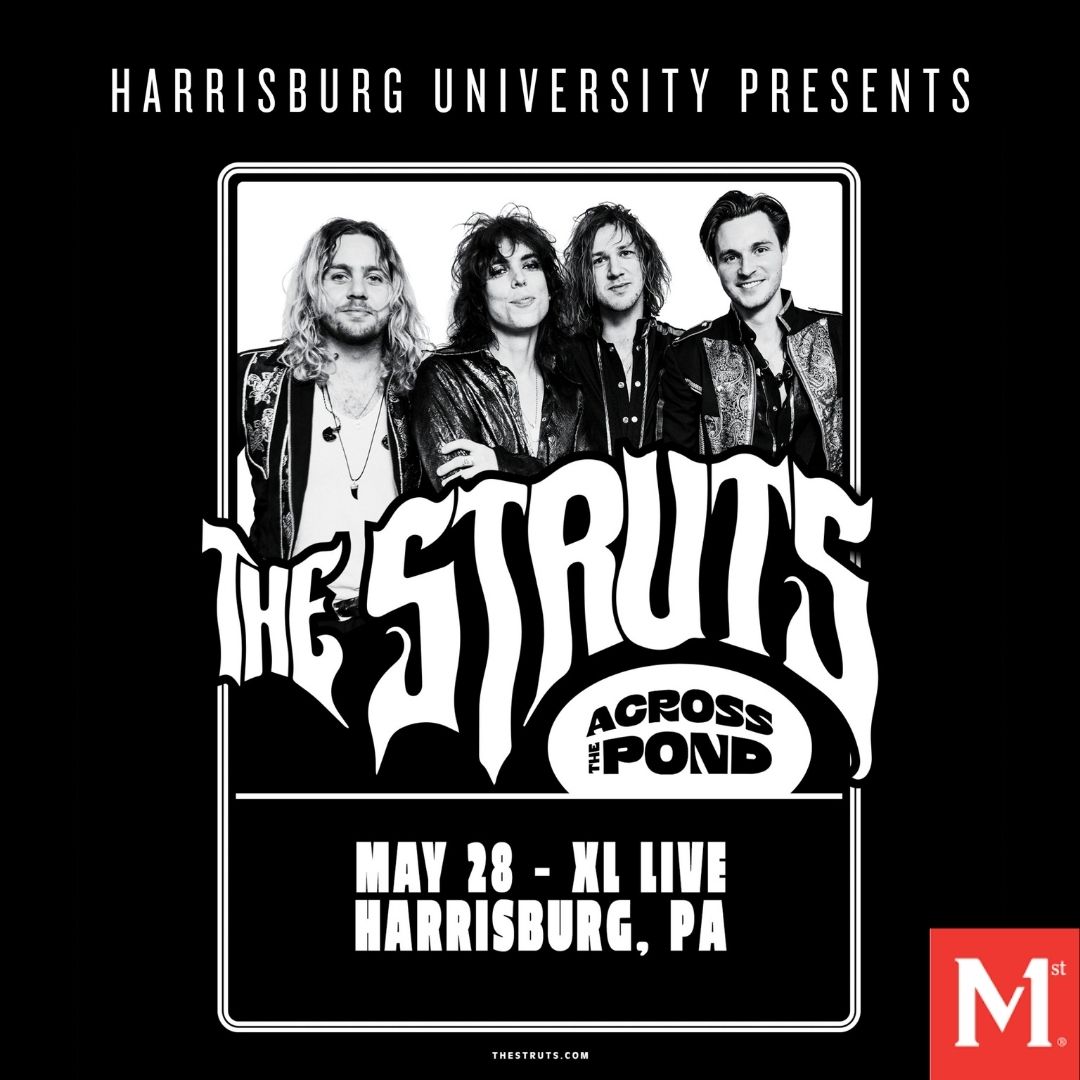 Get Tickets Now
A band with a big sound and swagger to spare, the Struts are a British rock group who deliver a pop-infused brand of hard rock that owes a debt of influence to the glory days of U.K. glam. A number of writers have compared lead singer Luke Spiller’s sound and style to that of the late Queen frontman Freddie Mercury, and their eager embrace of hooky melodies and singalong choruses suggests a modern-day variation on the approach of Slade or Sweet in their glory days. The Struts sounded polished, confident, and playfully decadent on their debut album, 2014’s Everybody Wants, while 2018’s Young & Dangerous added the sheen of contemporary pop and dance music to their starry-eyed rock & roll attack. They kicked off the next decade with 2020’s Strange Days.