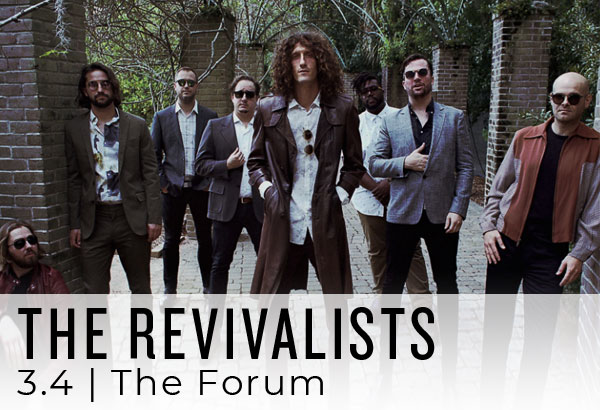 A remarkable thing happened to The Revivalists as they came upon their tenth anniversary as a band. The New Orleans-based septet scored a game-changing hit with “Wish I Knew You,” a wistful song from their third album, Men Amongst Mountains. Guided by dynamic percussion and punchy horns, the single features a contagious hook and feel-good chorus that has resonated with fans across all different genres. Though the album was released in July of 2015 (debuting at No. 2 on the Billboard Alternative Albums chart), the band’s break out single “Wish I Knew You” has a rare and undeniable staying power. The song steadily picked up steam in 2016 spending over 40 weeks on the Billboard Adult Alternative Chart where it peaked at #1 and maintained for multiple weeks. By 2017, the song crossed to Alternative radio rising quickly to #1 and breaking the Billboard chart record for most single-week spins ever at Alternative radio. “Wish I Knew You” then peaked inside the Top 15 at Adult Pop Radio and ultimately spent 9 weeks in the Billboard Hot 100. 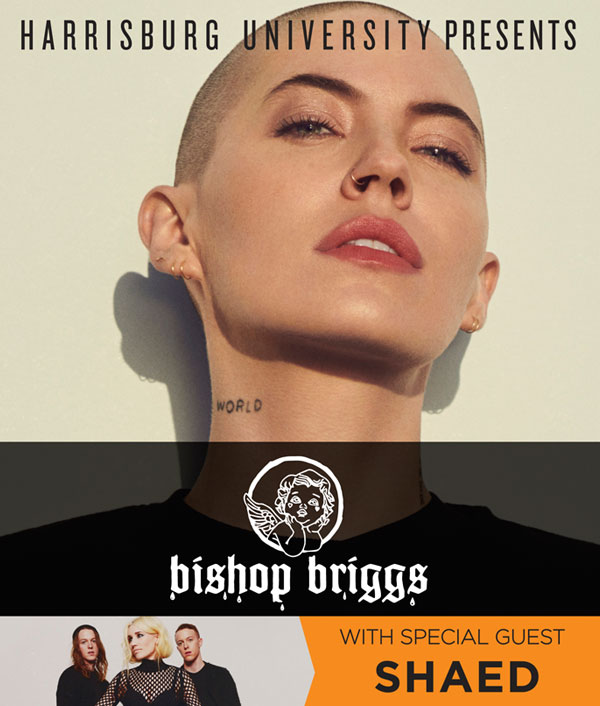