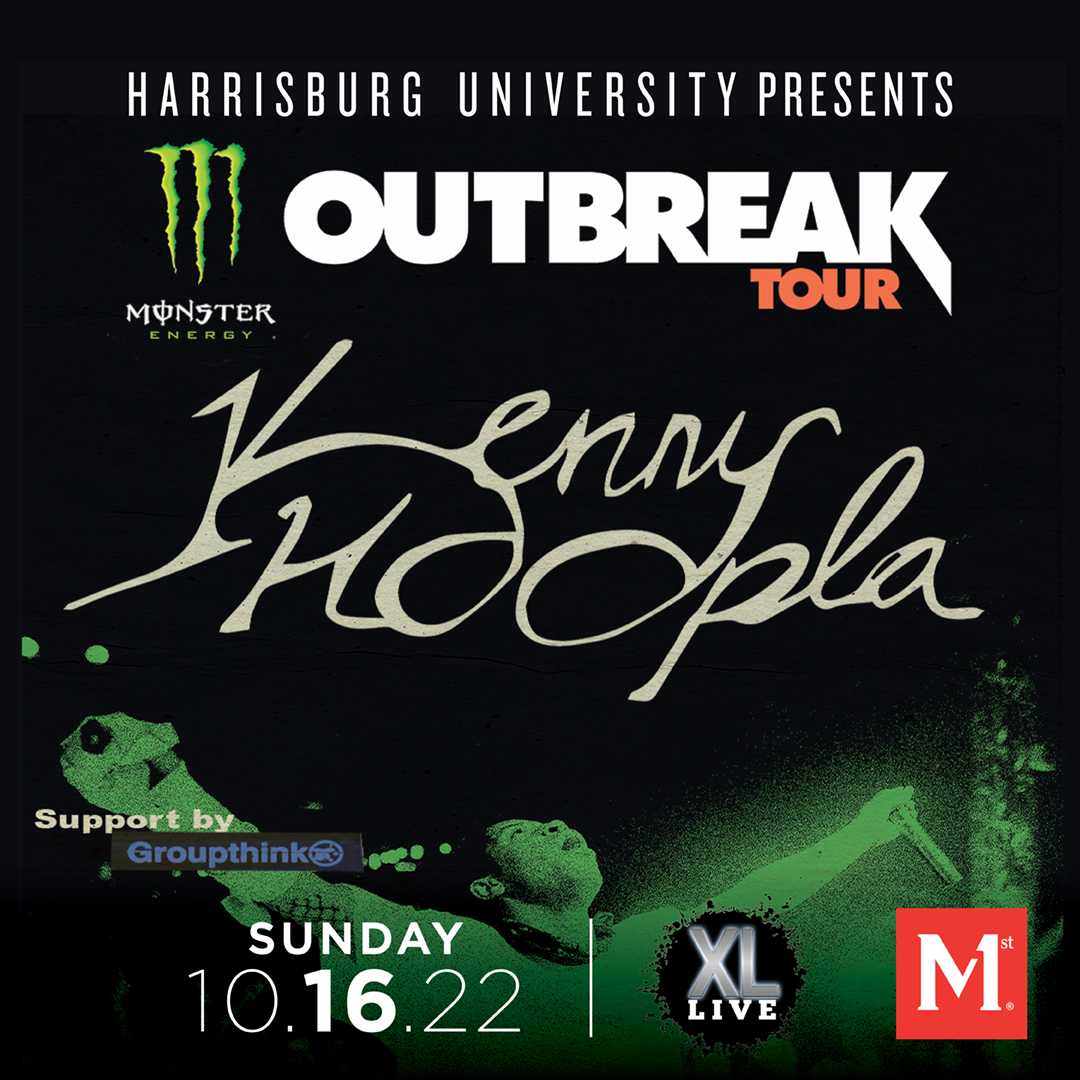 On February 4, 2020, KennyHoopla released the single “How Will I Rest in Peace if I’m Buried by a Highway?”] This track quickly became his most popular song to date, becoming his first song to reach 1 million views on YouTube, and garnering praise for its unique post-punk and new wave inspired sound. The track also received radio play on alternative music stations, and peaked at number 8 on the Billboard Alternative Airplay chart. On March 12, he released the follow-up single, “The World is Flat and This is the Edge”.

On May 13, 2020, he released the single “Plastic Door”, and announced that his EP How Will I Rest in Peace if I’m Buried by a Highway? would be released that Friday, May 15.[18] The EP received critical acclaim, being praised for its versatile mixture of sounds such as indie rock, hip hop, pop punk, and drum and bass. On August 28, he released a reworked version of his 2019 single “Lost Cause”, featuring guest vocals from Grandson.[20] On October 14, he released another version of the song, this time featuring guest vocals from Jesse Rutherford of The Neighbourhood.

On October 12, 2020, he revealed that he is working on his debut album. Two days later, on October 14, he posted a picture to his Twitter account of him in the studio with Blink-182 drummer Travis Barker. On November 20, he released the song “Estella”, which features Barker on drums. Its music video was released five days later, on November 25.

On May 7, 2021, he released the single “Hollywood Sucks” featuring Travis Barker, and announced that he would be releasing the mixtape Survivors Guilt: The Mixtape on June 11.

KennyHoopla is scheduled to support Yungblud in London on his Occupy the UK tour in 2021, and Machine Gun Kelly on his 2021 Tickets to My Downfall U.S. tour, alongside Jxdn and Carolesdaughter.