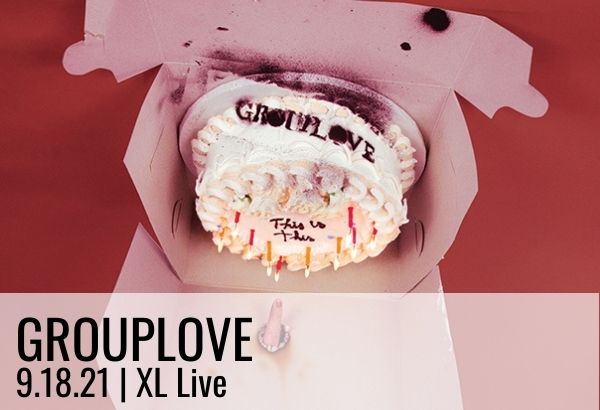 Ryan Rabin produced their debut EP, Grouplove, which was originally released independently, and was later re-released by Canvasback/Atlantic with a bonus track and their hit song, “Colours“. They are also known for their single “Tongue Tied“. Their debut album, Never Trust a Happy Song, was also produced by Rabin and was released worldwide on September 13, 2011.[1] As of 2021, Grouplove has released five studio albums and two EPs.