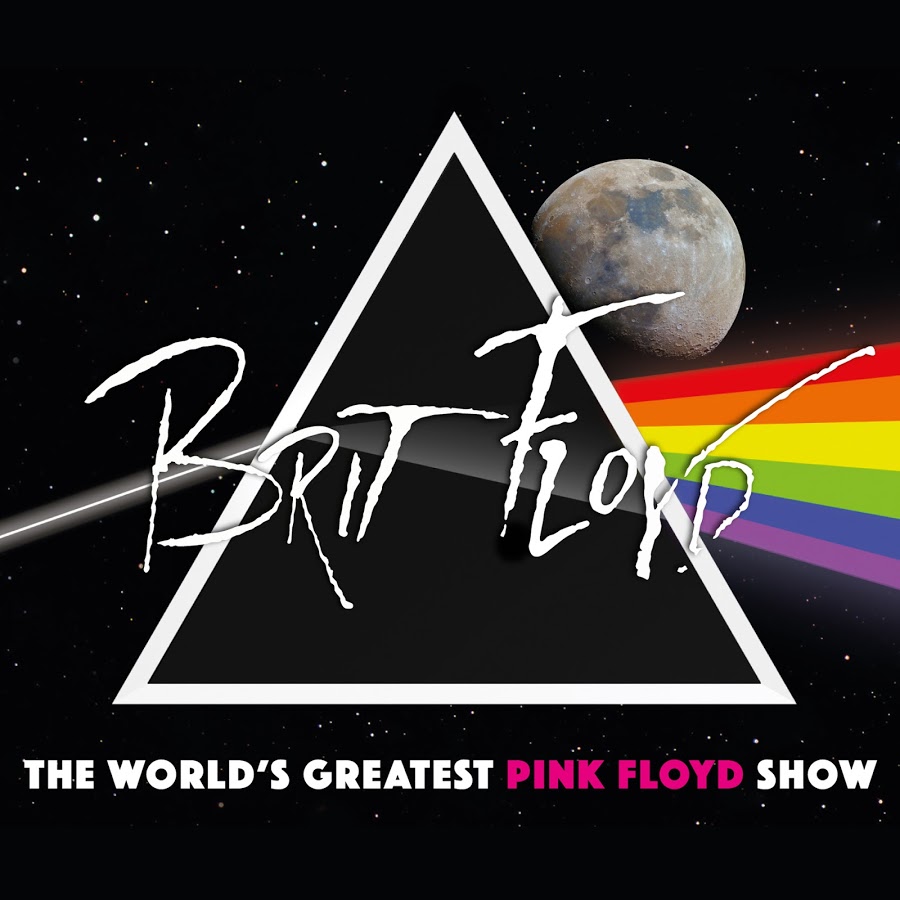 The Dark Side of the Moon, The Wall and more… including the iconic song Echoes, performed ‘note-for-note’ and in its entirety
Brit Floyd, “The World’s Greatest Pink Floyd Show” returns to the stage in 2020 to perform its brand new production, Echoes 2020. Including highlights from The Wall, The Dark Side of the Moon, Wish You Were Here, Animals and The Division Bell, and featuring a show-stopping 23-minute ‘note-for-note’ performance of the iconic era-defining song Echoes, written 50 years ago, and from Pink Floyd’s breakthrough 1971 album Meddle.